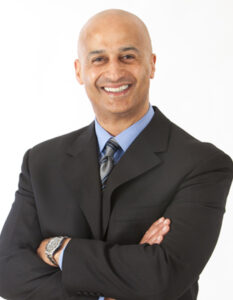 British Telecom: 2003 – Senior Manager and part of the original senior leadership team to launch BT Directories in the UK. Aimed at removing market share from Yellow Pages, the market leader. Whilst at BT, he was placed on to the ‘fast track’ director development scheme and sponsored to complete his MBA.

118118 Media: 2006 – Sales Director for the UK and Ireland. In year one they launched from a standing start and zero sales teams. Year 2, they broke even with regional sales teams and in year three, $8m EBITDA with national/international sales teams.

Kennedy Ross Consulting Limited: 2010 – Managing Director Alistaire, has grown his management consultancy business from its inception. Clients include corporations Moneycorp, Spire Heath Care, educational institutions such as Lancaster University and a whole array of small to medium sized businesses, driving commercial performance up and costs down.